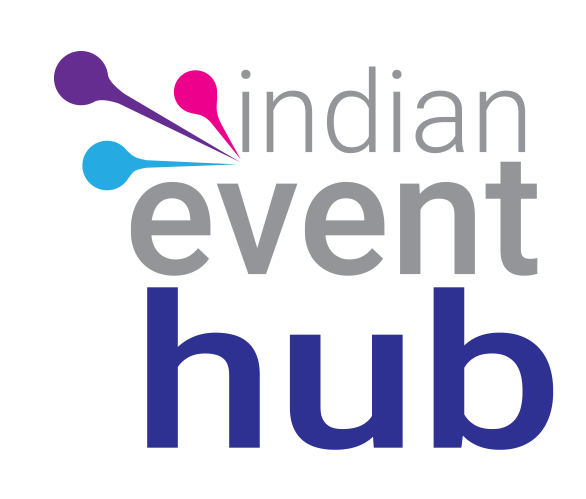 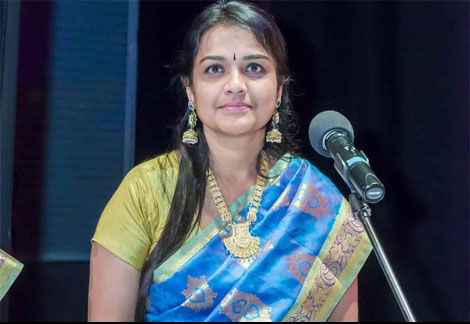 Hastaswara Performing Arts was established by Sangeetha Agarwal with the aim of promoting and spreading the classical art forms of Bharatanatyam and Carnatic music in Northern Virginia, Maryland, and Washington, D.C.

Sangeetha Agarwal is trained in the well-known Kalakshetra style of dance. She started learning Bharatanatyam when she was just three and a half years old and pursued rigorous training under Kumari Prasannavadani, a disciple of Kalakshetra in Chennai, India. She completed her Arangetram under the distinguished presence of Smt S.Sarada of Kalakshetra when she was 10 years old.

Sangeetha has given several performances in India and has been regularly performing in the United States. Some of her notable performances include the Cherry Blossom Centennial celebration, the International Showcase at the World Bank, a performance at the Indian American Community Organization of the Greater Washington DC Metropolitan area, as well as the National Council of Asian Indian Associations, attended by dignitaries from the government of the State of Maryland and Her Excellency, Smt. Nirupama Rao, India’s Ambassador to the United States.

Notice: Trying to access array offset on value of type bool in /home/customer/www/indianeventhub.com/public_html/wp-content/themes/applauz/views/prev_next.php on line 36